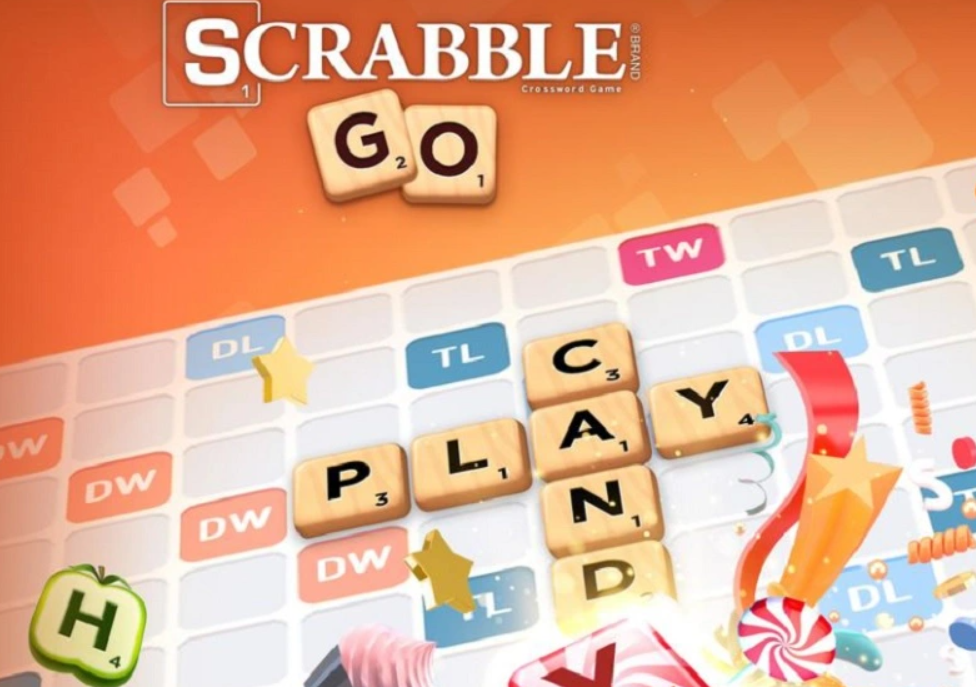 Scrabble GO is a popular word game that many people like. Word games may now be found on all platforms, applications, and social networks. In the future, developers may be able to develop it more thoroughly. Scrabble GO's gameplay is identical to the classic game. The Scrabble crossword values and distribution are the same, as is the Scrabble board layout. Scoring in the same manner. It is readily accessible. Scrabble GO has also included some new elements into the original Scrabble gameplay. Scrabble GO has many of these similar elements and continues to evolve. Notable features include auto-checked word validity, power-ups, and more. Play online with your buddies or against computer-controlled opponents.

You'll find it comparable to the classic Scrabble or Words With Friends games as you play. If you've ever played it, it'll seem extremely familiar; if you've never played it, it's also a fascinating and great pick. At the beginning of the game, you may choose up to seven letter boxes at a time. To gain points and defeat your opponent, form words using these tiles and those already on the board. While the actual board game version of Scrabble may be played by up to four people, Scrabble GO can only be played by two people. The tutorial explains how to use the app, discover opponents, move, earn points, utilize bonus squares, and employ boosters, among other things. You play one-on-one on a conventional 15 by 15 Scrabble game board in the primary game mode. The extra tiles, such as double word points and triple letter points, are placed in the same manner as in a traditional table game.

The following are solutions to frequently asked Scrabble GO questions.

Scrabble GO is available for free on all Android platforms, including CH Play, etc. There is, however, an optional in-app purchase for gems and unique content. Gems are a kind of in-app money. You may use them to buy boosters and other in-game goodies.

The Magnifier in Scrabble GO is an item obtained by participating in the Word Search special event. Once you've accumulated a sufficient number of them, you'll be able to spend them to get calendar prizes.

Follow the easy instructions in our guide to deleting your Scrabble GO account. This will very certainly include erasing any game save files stored in the cloud.

Some of them are similar to Words With Friends programs. On the main screen of the game, you can tell the player is a bot because their avatar is surrounded by clouds.

Correct. While connecting in with your Facebook account is the most convenient method to play with friends, you do not need a Facebook account to play Scrabble GO. Simply choose "Play as guest" from the app's main screen.

Mattel owns the Scrabble brand in much of the globe, but Hasbro owns it in the United States and Canada. Scopely created and distributed the game Scrabble GO under license.

There are three methods to play Scrabble GO on PC right now. You may play it on Facebook, using an emulator like Bluestacks, or on a Chromebook with the Android version.

Scrabble GO is a personal preference. If you like word games, this is the game for you. Especially if you want a more authentic Scrabble experience. Alternatives such as Internet Scrabble Club or Wordfeud may be a better option.

The form of cheating when playing the game is extremely useful, it is the word finder tool, it gives you the fastest hints.